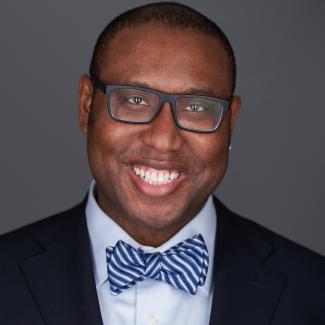 In this talk, I identify and clarify a mapping phenomenon that’s almost twenty years old. The phenomenon is that the populations at a fivefold subdivision of humans into biological populations—the so-called human continental populations—correspond one-to-one with the five official races of the Office of Management and Budget in the US government. This phenomenon has raised the interesting philosophical question of what exactly is the metaphysical relation being exemplified by this particular mapping. Metaphysicians of race have offered multiple different theories. Most importantly, Levin thinks that it’s co-exemplification of a certain kind of biological population, Ásta has argued that it’s a function of tracking, Hardimon has argued that it’s co-exemplification of minimalist race, and Taylor thinks that the relation is (at best) co-extension. However, in this paper, I argue that the metaphysical relation that’s exemplified is identity. After presenting and defending the identity thesis, I explore interesting implications of the identity thesis for race theorists and NIH-funded medical scientists.

Quayshawn Spencer is the Robert S. Blank Presidential Associate Professor of Philosophy at the University of Pennsylvania.  He holds a Ph.D. in philosophy and an M.S. in biology from Stanford University.  He specializes in metaphysical issues in general philosophy of science, philosophy of biology, and philosophy of race. Specifically, he has published on how to group objects into classifications that are reliable for scientific induction, whether biological subspecies really exist, and on the nature and reality of race in the current USA. His most recent book, What is Race? Four Philosophical Views (co-authored with Sally Haslanger, Joshua Glasgow, and Chike Jeffers) was published in 2019 by Oxford University Press. Spencer also has three books under contract with Oxford University Press: A Pluralist Solution to the Race Problem, The Race Debates from Metaphysics to Medicine, and Philosophy of Race: A Very Short Introduction. In 2021, Spencer was named a Hastings Center Fellow for his work in philosophy of race.