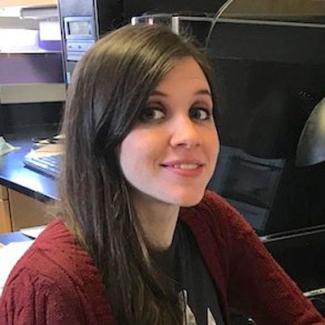 As we interact with the world around us, we experience a constant stream of sensory inputs, and generate a constant stream of behavioral actions. What makes brains more than simple input-output machines is their capacity to integrate sensory inputs with an animal’s own internal motivational state—alertness, hunger, level of stress—to produce behavior in a manner that is flexible and adaptive. While some experimental work has examined the effect of motivational states such as alertness on neuronal population dynamics, a key theoretical question is how motivational states might be maintained by the brain, and how they might interact with each other to collectively shape behavior in an adaptive manner. Here, we contrast neural population dynamics in two hypothalamic nuclei involved in control of social behavior—the ventrolateral part of ventromedial hypothalamus (VMHvl) and medial preoptic area (MPOA)—and find pronounced differences in how actions and motivational states are encoded among these cells. We hypothesize that this reflects a more general distributed framework by which the interacting nuclei of the hypothalamus shape animal behavior.