The conflict beneath your feet: Genetic tradeoffs in the plant root microbiome 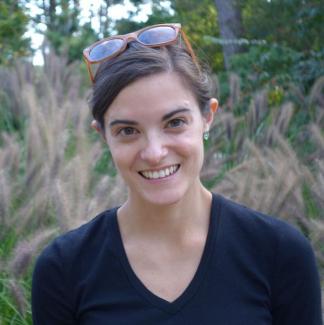 Genetic pleiotropy—when the same gene impacts multiple traits—is an integral part of building phenotypes from genomes. While the evolutionary significance of pleiotropy in morphological, physiological, and even behavioral traits has been recognized for nearly a century, its role in coordinating interactions between species remains largely overlooked. The goal of my research is to illuminate how pleiotropy rewrites the evolutionary rules governing species interactions. I address these questions in a genus of burclovers (Medicago), in which I discovered that pleiotropy creates a genetic tradeoff between forming a key bacterial mutualism and resisting parasitic nematodes. Leveraging the fact that Medicago contains both a genetic model plant and a widespread roadside weed, I integrate genetics, greenhouse experiments, and fieldwork in wild populations to explore how the genetic tradeoff between mutualism and parasitism has shaped plant traits mediating both interactions

© 2020 The Trustees of the University of Pennsylvania
Penn Weblogin