Individual cells in multicellular organisms are able to move. This ability is essential for virtually every aspect of the whole body functioning. Cell motility is a complicated multi-step process, which begins from making a decision to move, which occurs at the cell surface. When surface receptors receive external signals, they initiate a signaling cascade inside the cell and issue commands to the cytoskeleton to generate motility. Cytoskeleton is a complex of detergent-resistant cytoplasmic components, which may be considered as molecular hardware for motility. The major question of our research is how this molecular hardware works. 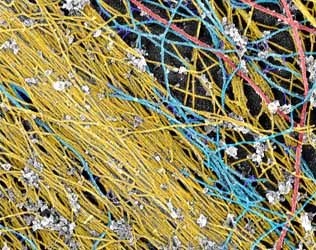 The design of an unknown machine can be understood based on how its elements are structurally arranged, how they move during action, and what happens if some element is missing. Our main experimental approach is based on the same idea applied to cells and molecules. We use platinum replica electron microscopy (EM) to analyze the structural organization of the cytoskeleton at the nanometer scale level (Fig. 1). This EM technique reveals a fascinating world of the cell interior and frequently gives simple answers to complicated questions. Since EM is not applicable to living cells, to see the machinery in action we use correlative analysis, in which the dynamic observation of a cell is followed by EM of the same cell (Fig. 2). 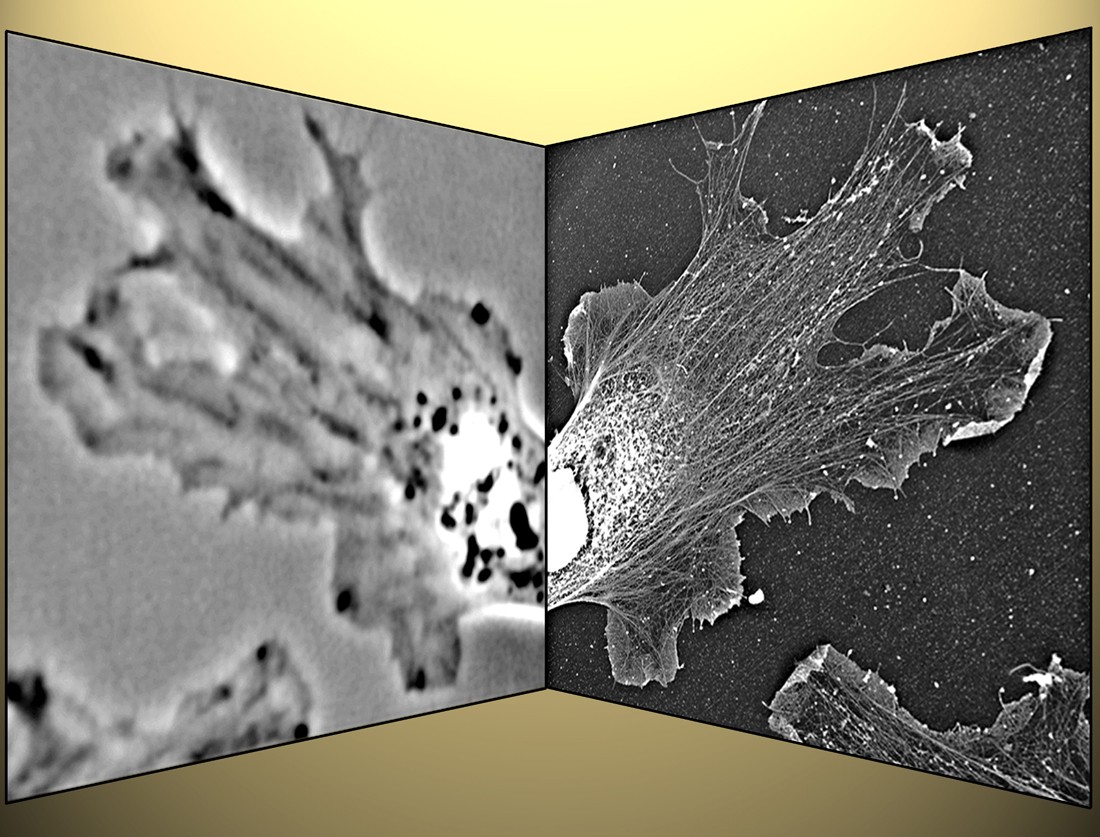 After phase-contrast microscopy of a living Xenopus fibroblast (left),

the sample was processed for platinum replica electron microscopy,

and the cell is re-localized (right). This technique allows to correlate

motility with the cytoskeleton organization.

This approach allows establishing functional connections between cytoskeletal dynamics and supramolecular organization. Functional perturbations of specific molecules give further insight into details of the molecular design of cellular motile machinery.

Cell locomotion consists of repeated cycles of leading edge protrusion followed by cell body translocation. The primary focus of our research is to understand the mechanisms of leading edge protrusion. Protrusion is driven by polymerization of actin, the major structural and functional element of the cytoskeleton. Actin filaments through interaction with different sets of accessory proteins are able to form a remarkable variety of superstructures with different design and functions. Lamellipodia and filopodia are the two major protrusive organelles with strikingly different structural organization and different sets of molecular players. Different cell types use these two organelles to a different extent. Lamellipodia, which are broad, flat protrusions are filled with a branched network of actin filaments (Fig. 3).

The current model of actin dynamics in lamellipodia describes it as a cycle of dendritic nucleation, elongation, capping, and depolymerization of actin filaments. Filopodia, which are thin cellular processes, contain a tight bundle of parallel actin filaments elongating at the tip and depolymerizing from the rear (Fig. 4). 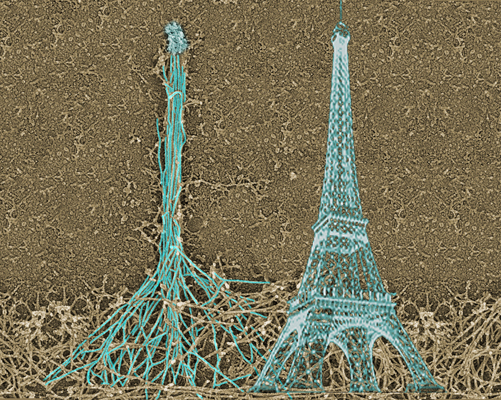 Fig 4: Assembly of the filopodial bundle occurs at the tip,

similar to how the tower is built. As a result, the history

of the construction is imprinted in the design of the

structure allowing to understand how the filopodium was built.

Although basic models for the leading edge protrusion have been formulated, many questions remain about the molecular mechanisms of this process and specific roles of individual molecules. It is also unclear how design of the protrusive machinery varies depending on the cell type and on physiological or pathological conditions. Our strategy is to employ a combination of powerful structural, dynamic, and functional approaches to address these questions. When these pieces of information come together, they always produce something novel and exciting.

Collins, A., A. Warrington, K.A. Taylor, and T. Svitkina. 2011. Structural organization of the actin cytoskeleton at sites of clathrin-mediated endocytosis. Curr Biol. 21:1167-1175.