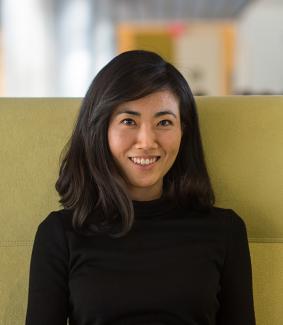 Viral infection during pregnancy has been correlated with increased frequency of neurodevelopmental disorders, such as autism spectrum disorder (ASD), in offspring. This phenomenon has been modeled in mice prenatally subjected to maternal immune activation (MIA). We previously showed that the T helper 17 (Th17) cell/interleukin-17a (IL-17a) pathway is crucial in pregnant mice for the induction of both cortical and behavioral abnormalities observed in MIA-affected offspring. We additionally showed that MIA phenotypes in offspring also require defined maternal gut commensal bacteria with a propensity to induce Th17 cells. Furthermore, we provided evidence that cortical abnormalities in MIA offspring serve as causative factors for the emergence of aberrant behavioral phenotypes. These and other recent findings will be discussed.