The role of RNAi in defending sex chromosome conflict 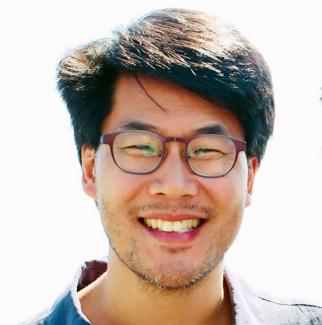 Intragenomic conflicts are fueled by rapidly evolving selfish genetic elements, which emerge intrinsically within genomes. If left unchecked, these can be disastrous to the individual and/or the population. Thus, such conflicts induce strong pressures to innovate opposing mechanisms of repression. This is patently manifest in paradoxical meiotic drive systems, in which the wildtype activities of selfish genes can have deleterious consequences to bias the sex ratio of progeny (typically eliminating males), or to induce frank sterility. However, relatively little is known about the molecular mechanisms of meiotic drive genes and their control. We are investigating multiple, recently-evolved, sex-biasing and sterility-inducing systems in the non-model fruitfly D. simulans, which are suppressed by endogenous siRNAs and RNA interference (RNAi). This provides a unique foundation to study post-transcriptional silencing of endogenous selfish genes, as well as to investigate the biochemical function of de novo meiotic drive loci. Moreover, we seek to generalize the evolutionary concept that regulatory networks of endogenous siRNAs may unlock maps of intragenomic conflicts. We speculate that the intrinsic and rapid genome dynamics of tissue-specific de novo gene activity and RNAi contribute to reproductive isolation and speciation.