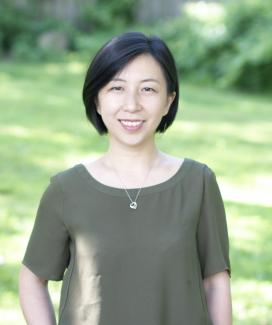 The Searle Scholars Program makes grants to selected universities and research centers to support the independent research of exceptional young faculty in the biomedical sciences and chemistry who have recently been appointed as assistant professors on a tenure-track appointment. The Program’s Scientific Director appoints an Advisory Board of eminent scientists who choose the Scholars based on rigorous standards aimed at finding the most creative talent interested in pursuing an academic research career. This year, 191 applications were considered from nominations by 137 universities and research institutions.

“Our Scientific Advisory Board has identified 15 outstanding young scientists, whose work brings new perspectives to important questions in genetics, immunology, neurobiology among other areas, and that will lead to new fields of study,” remarked Milan Mrksich, Scientific Director for the Searle Scholars Program. The topics these scientists are pursuing include:

Mrksich also notes that this year’s class is starting their independent careers in a challenging time but one that will see their work have a large impact for society; “As we emerge from the pandemic, and the many ways it has interrupted our lives and work, we recognize the role that science played in rapidly making available new diagnostics, therapeutics and vaccines, and we know that today’s research will better prepare us for the next pandemic.”